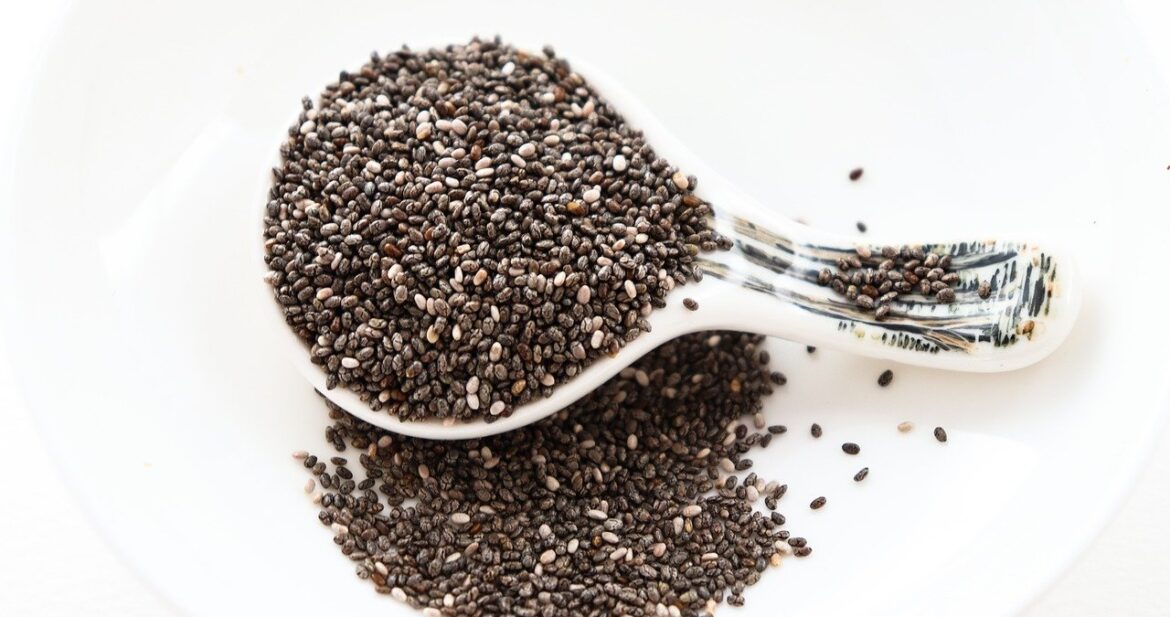 Chia seeds are gluten and grain free but one tablespoon of the little seeds has more calcium than a glass of milk.  More Omega 3 than Salmon and more antioxidants than blueberries!

They give you energy and are also great for weight loss as they absorb about 12  times their size in liquid.  So will expand and keep you full as well as being nutritious.  They also keep your blood sugar levels at a sensible level.   They are one of the most versatile superfoods.

When added to liquid they create a substance that looks like gelatin.   Or a tapioca pudding.  This gel like substance is due to the soluble fibre in the Chia seed.  This form is often used as an egg substitute.  I've tried it without success but will try again.   However, a great substitute for those with an egg allergy.

Allegedly, this little power houses of seeds were used as a staple of their diet and as an energy food.  Runners and warriors would use them for sustenance whilst running long distances or during battle.

Try to keep to one to two tablespoons of seeds a day.   Mix up in a pudding, add to a smoothie, sprinkle over a salad.

Personally, I love making breakfast puddings and chia seed jam with them to get my daily boost of these super seeds! 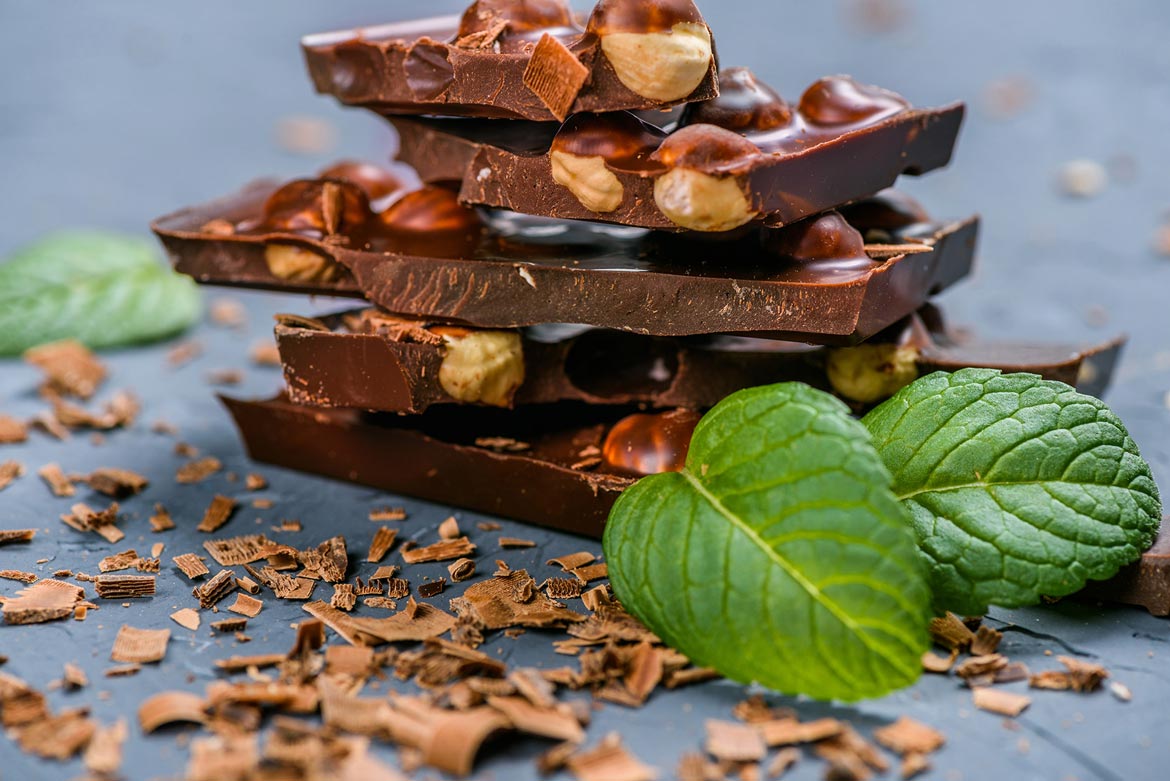 A keto chocolate bar that you can quickly make when you are in need of a chocolate fix. These are Read more 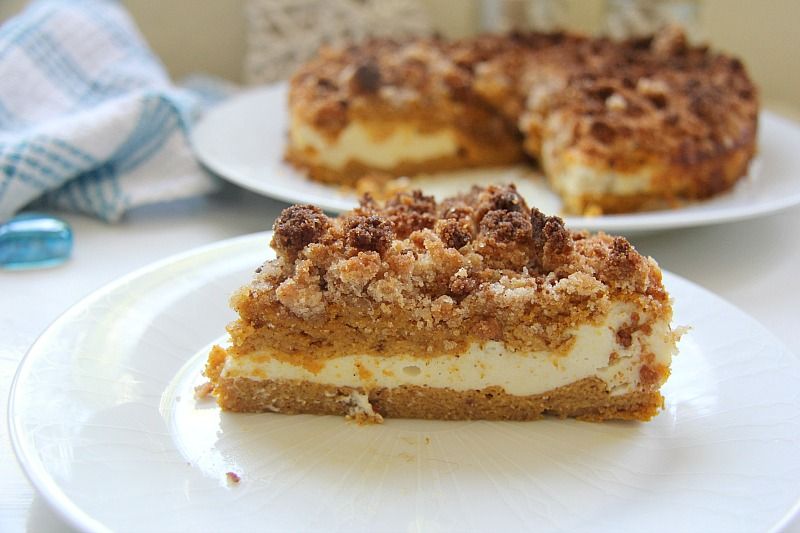 A low carb pumpkin coffee cake that is made with layers of cake, cream cheese and a crumble topping. Baked Read more 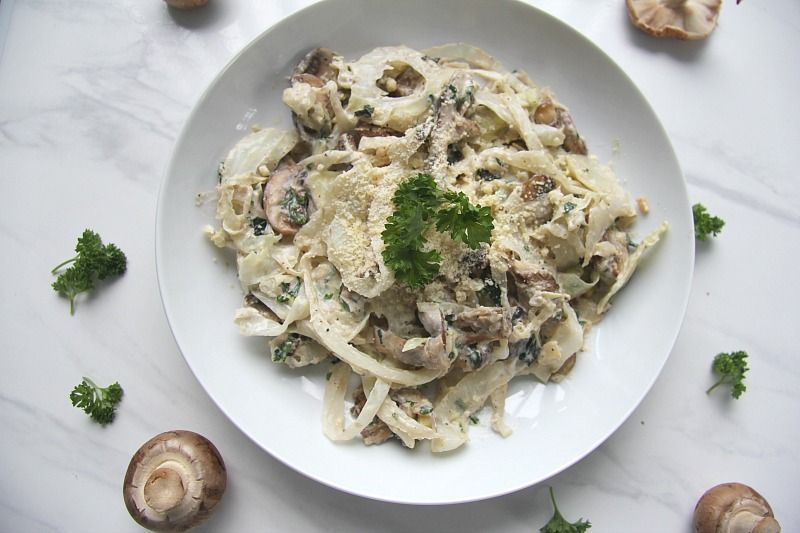 Cabbage are used like noodles in this healthy dish with a creamy sauce and mushrooms. It’s a delicious healthy comfort Read more 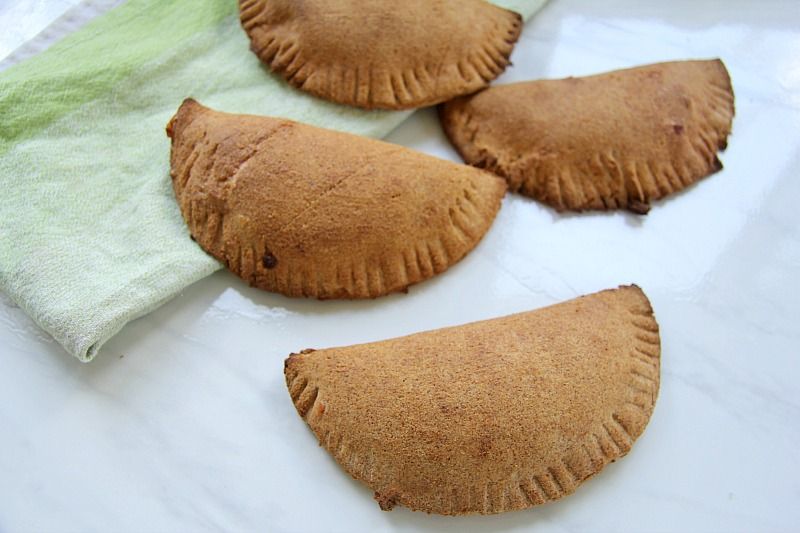 This low carb cheese empanadas recipe uses a pastry made with coconut flour and psyllium husk powder.  As the empanada Read more 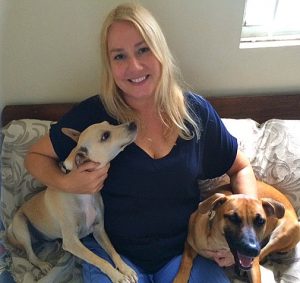 Keto Vegetarian Recipes is a participant in the WholesomeYum.com affiliate program.  As an associate I earn from qualifying purchases. Being an affiliate means that we will receive a small commission on sales we refer from this Website. We truly appreciate your support by using our links, but your participation is entirely voluntary.

All Your Online Keto Shopping 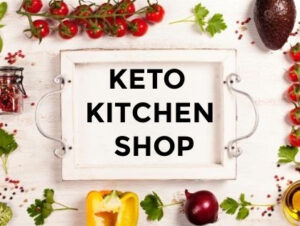 This blog is not intended to be used as medical or nutritional advice. Information and statements regarding health claims on this blog have not been evaluated by the FDA and are not intended to diagnose, treat, cure, or prevent any disease. You should always consult a doctor before making any changes to your diet and exercise routine.