This is made from a herb and is probably as natural a sweetener as you can get.    It is however, very, concentrated and you only need to use a very small amount of it.  For example,  an amount the size of a sesame seed is equivalent to a teaspoon of sugar.

It is puzzling or even frustrating, why Stevia, should have faced so many restrictions over the years in both America and Europe. Stevia has been used in South America for centuries and even in countries such as Japan.   For those of you who want to cut sugar from your diet, using an all-natural, no calories sweetener, Stevia could well be for you. Stevia is a natural sweetener, 30-100 times sweeter than sugar. The part used is the leaf. There is no after-taste and it is both safe and non-toxic according to Japanese research.

Stevia also inhibits the growth of the bacteria that cause gum disease and tooth decay, and in many countries it is used in oral-hygiene products. Less known, is the ability of water-based stevia concentrate to help heal skin problems, including acne, dermatitis and eczema. 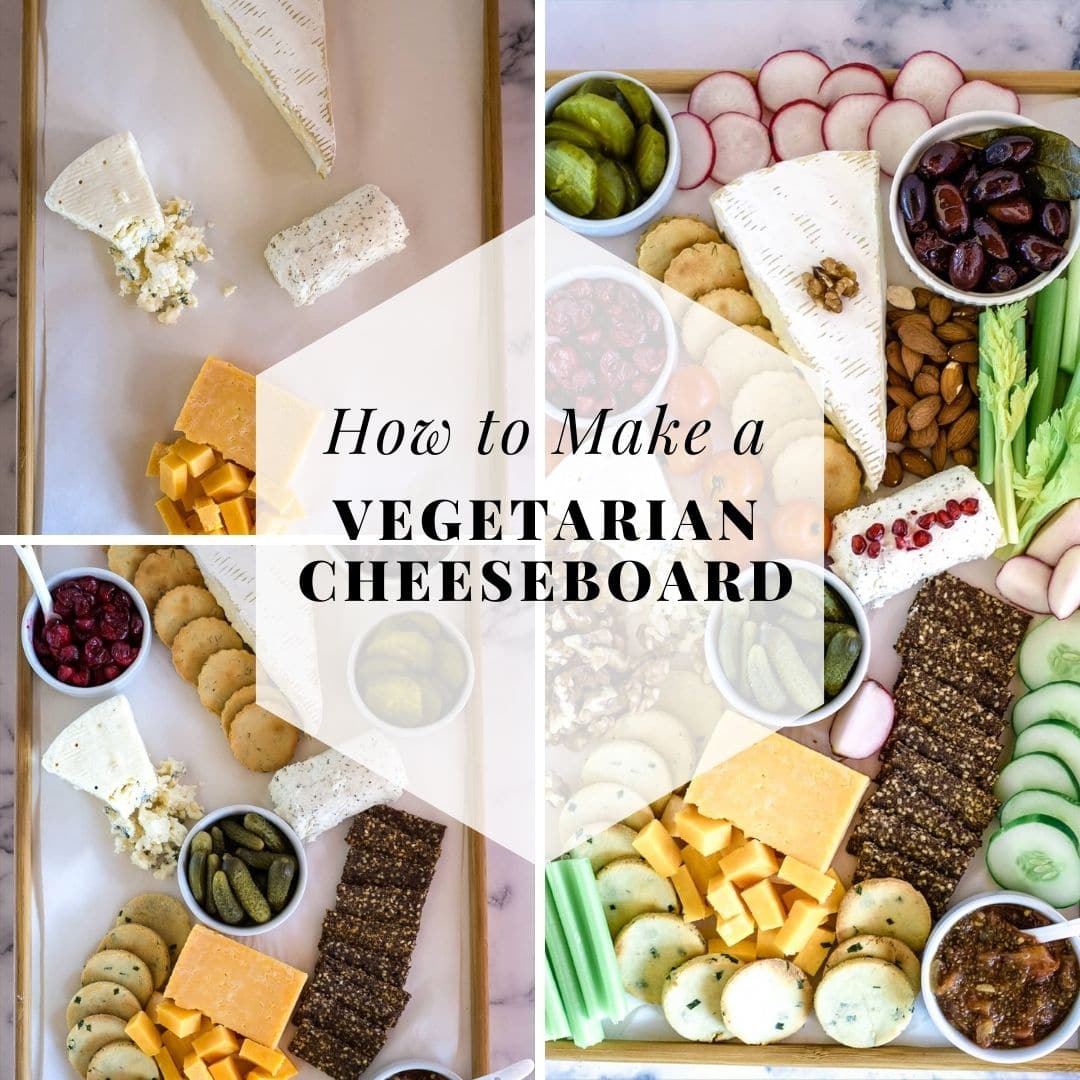 Making a cheese board is a fun and easy option to serve snacks for a gathering, party or girls night Read more 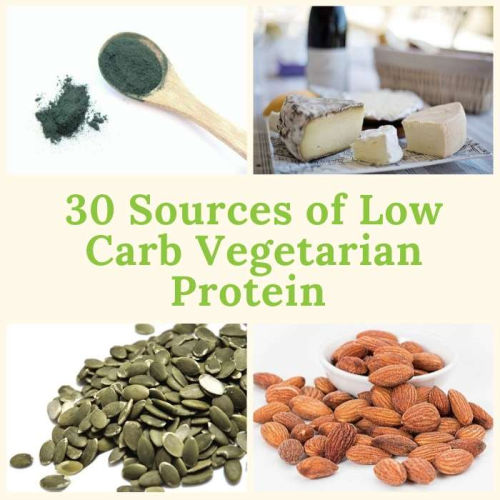 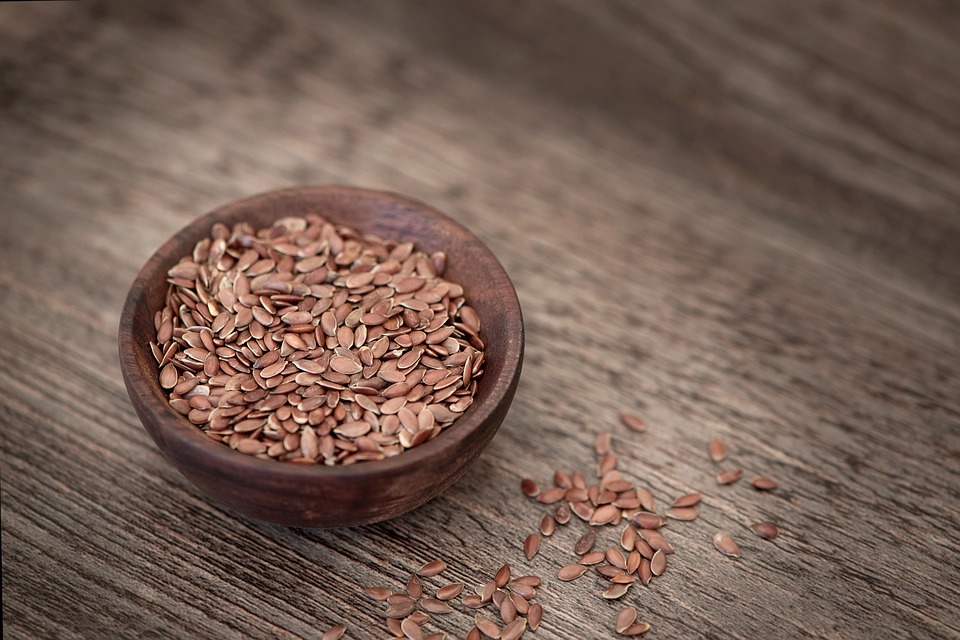 Flax seed is my must  super food of this year and beyond. It may be small but it packs a Read more 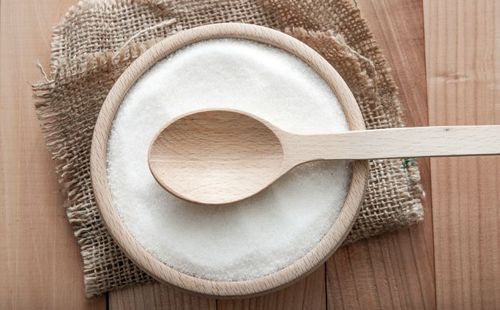 Erythritol is a natural sugar subsitute which occurs naturally in fruits and mushrooms.  It is up to 70% sweet as Read more